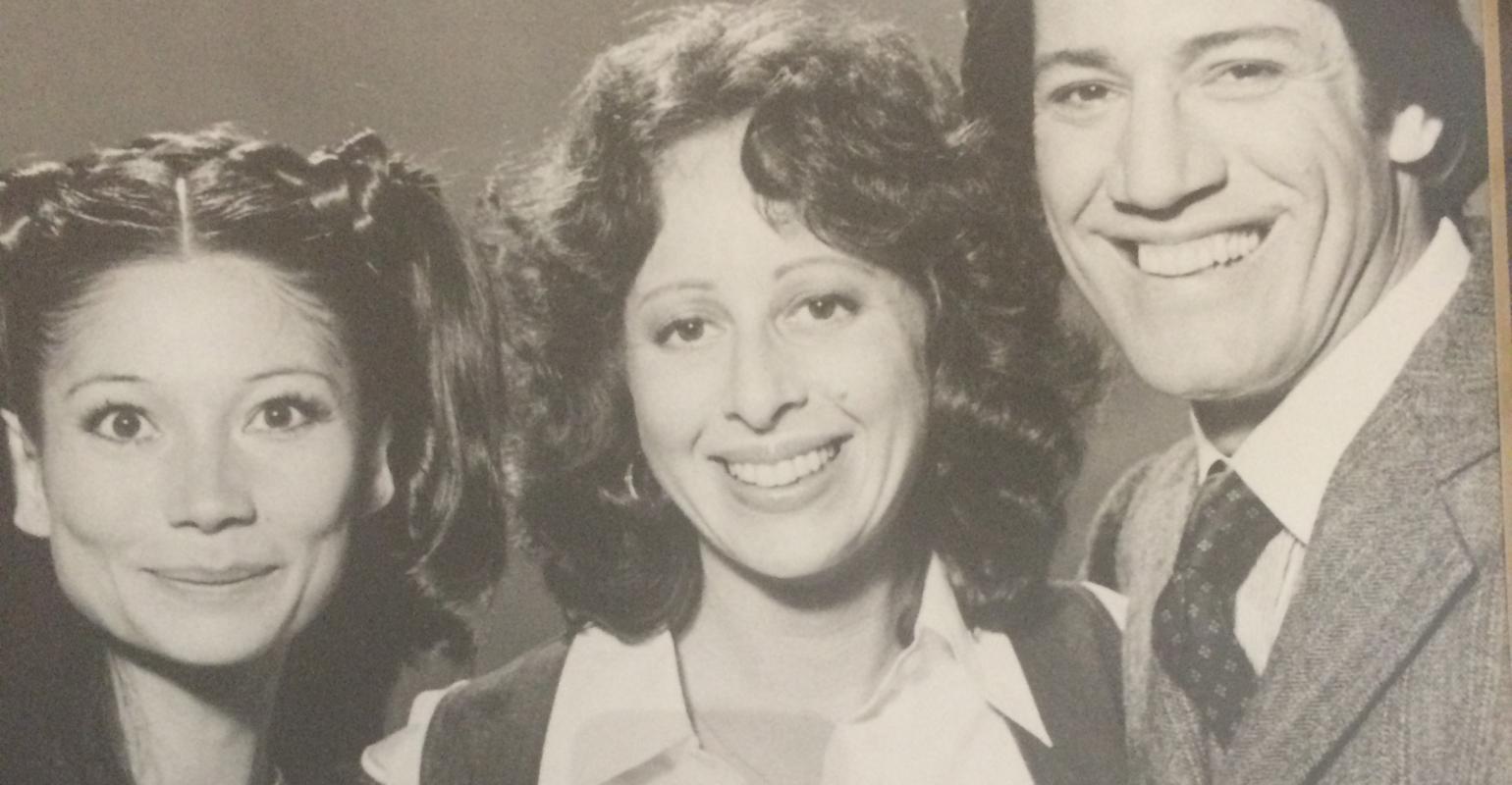 Pilots and mini-series are a very different beast than series television. They take more time, more effort, more money, and have fewer rewards (unless it’s a pilot and you sell it, and it stays on the air forever, and and and… ) But damn, they’re fun to do. When I was producing pilots, I thought there was too much network interference – little did I know that what I considered meddling then was NOTHING compared to what the networks do now. But that’s another issue.

Pine Canyon is Burning, a pilot starring Kent McCord, was one of the best shoots I’ve ever been on. We did part of the opening in the Marina Harbor, shot all night in a big boat in five foot swells. The whole crew was seasick. I wasn’t, and I had such a good time I couldn’t stop eating. It cost $50,000 to shoot (a lot then), but the show was too long, and the opening sequence became the opening credits… a very expensive opening credit. The pilot turned out terrific, was bought by NBC, but in an idiotic last minute move by the then-network chief (he lasted six months, which in network terms is six minutes), they cancelled the order. Oh well, the nature of the biz. Nashville Beat, a pilot shot in, guess where, Nashville, also starring Kent McCord (and Marty Milner, RIP) was almost sold to TNN, but last minute the network was going public… You get the drift. Doing pilots is a crapshoot. The Two-Five, with Don Johnson (before he became Don Johnson!!) was terrific and fun… and didn’t sell. On the other hand, mini-series are like very long movies for TV, but, in those days anyway, we got very little interference from anyone, except for casting: they wanted recognizable names. These were for OPT (Operation Prime Time), a wannabe network that was the precursor to the many networks that exist now. The Rebels, The Seekers, The Immigrants, and Condominium – mini-movies that took money, time, effort and lots of prayer. I produced every one of them, my favorite being The Immigrants with Sharon Gless and Stephen Macht. The mini-series were shot on the Universal lot, and on location in Eureka, CA; Panama Beach, FL; and the mountains of California and other places I’ve forgotten. I got to work with Don Johnson (again); Barbara Eden and Dan Hagerty; Andrew Stevens; Delta Burke, Susan Strasburg, Ina Balin, Steve Forrest, Ralph Bellamy, Richard Basehart, Kim Cattrall, Peter Graves, Anne Francis, Dorothy Malone, Arte Johnson, John Carradine, George Hamilton, Brian Keith, Ed Harris and so many more amazing actors. We had fun, we made good, entertaining movies, and then it was over and done. Great memories.